In Vancouver’s charming beach neighborhood Kitsilano, Gillian Segal Design led an extensive renovation of a traditional style craftsmen home for a woman who is both an avid traveller and design enthusiast.

The challenge in this project was to maintain the character and personality of the home while creating a lighter more contemporary feeling throughout. Each decision through the project was guided to keep or pay homage to the character design elements while infusing a more modern perspective. Once heavy and ornate craftsmen-style posts with dropped coffered ceilings were removed and replaced with a modern yet classic feature, the arch. Another debate over the course of the project was what to do with the original stained-glass windows which were felt chunky and too ornamental with their primary colour scheme. The firm’s solution was to maintain a stained-glass feature with a modern twist. GSD designed bespoke windows that re-imaged the concept of a stained-glass window with a more streamlined shape (a repeat of the arch) and a monochromatic, neutral colour scheme. Gillian and team worked on this project over several years with the client, carefully curating an art collection focused on Canadian artists and sourcing unique vintage pieces. This project was featured in Vogue Living Australia and since then has had cover features in magazines such as 25 Beautiful Homes.

This project has been featured in: 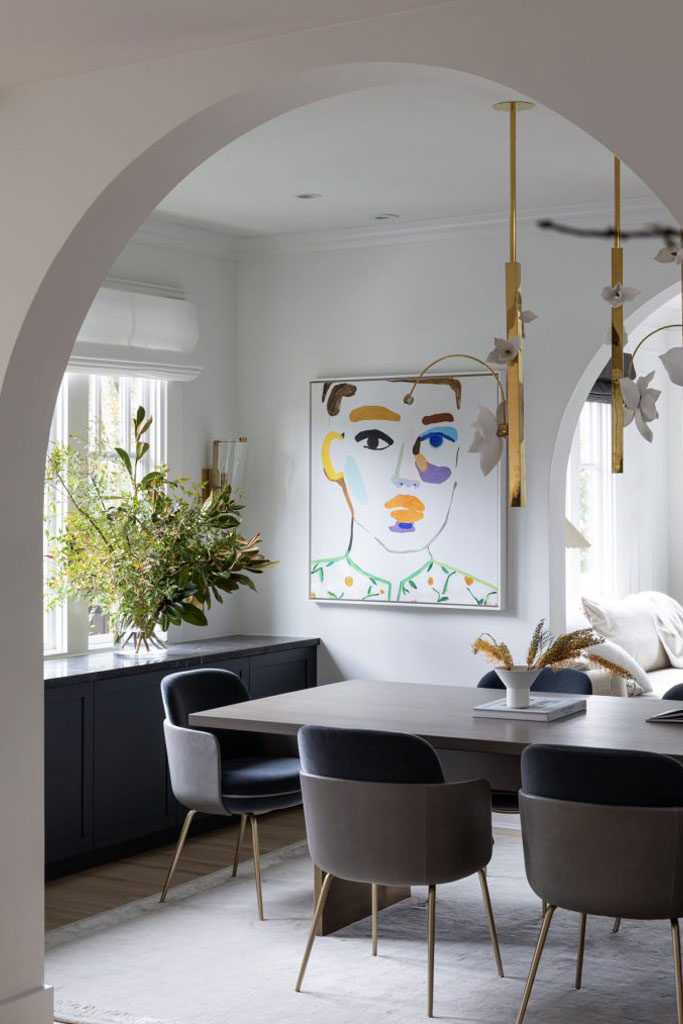 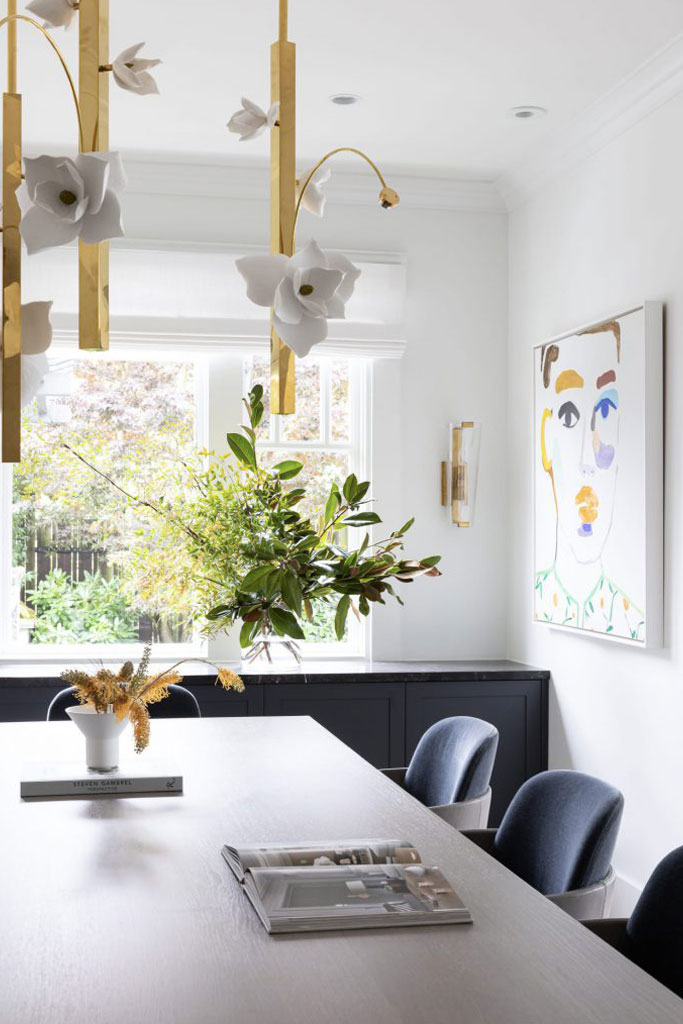 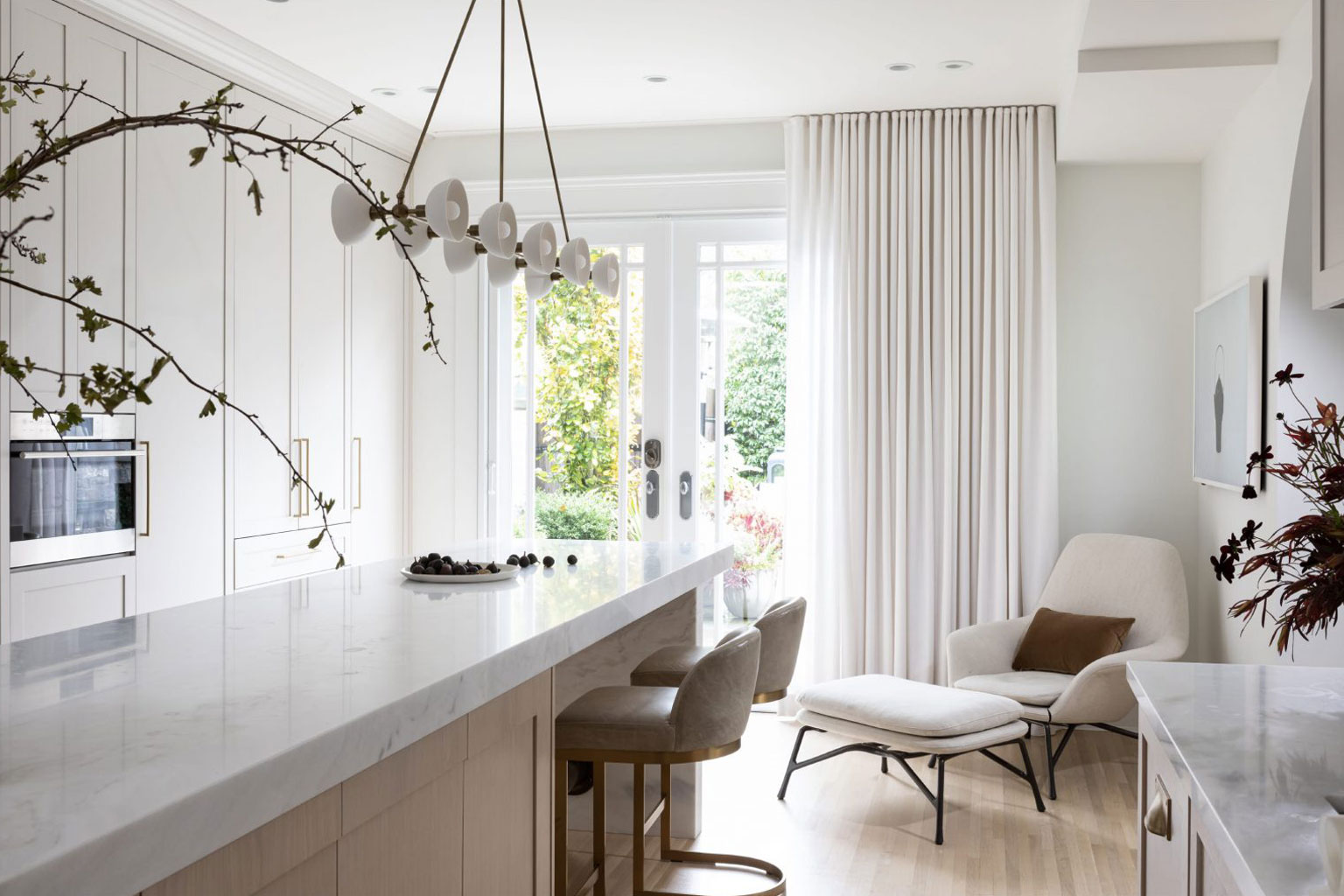 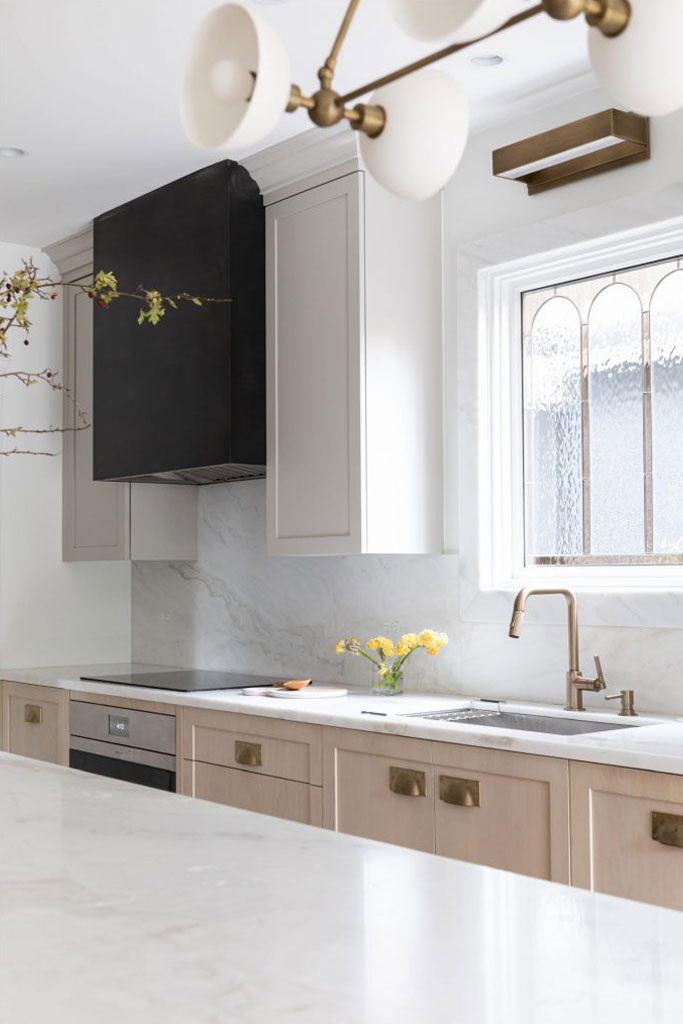 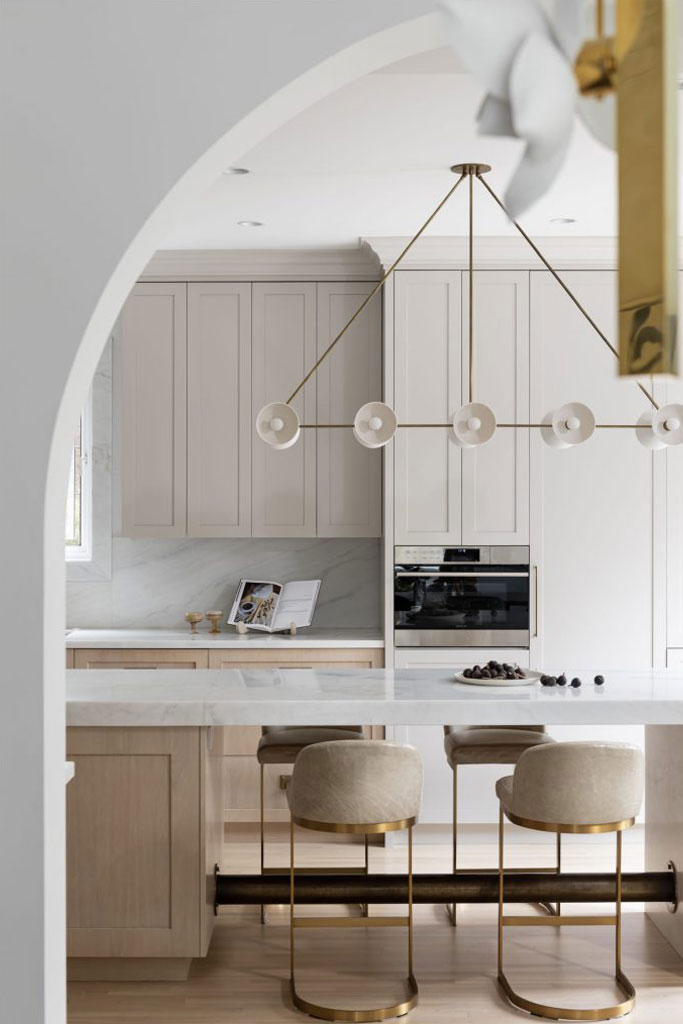 It was important to pay homage to the original character in the home. 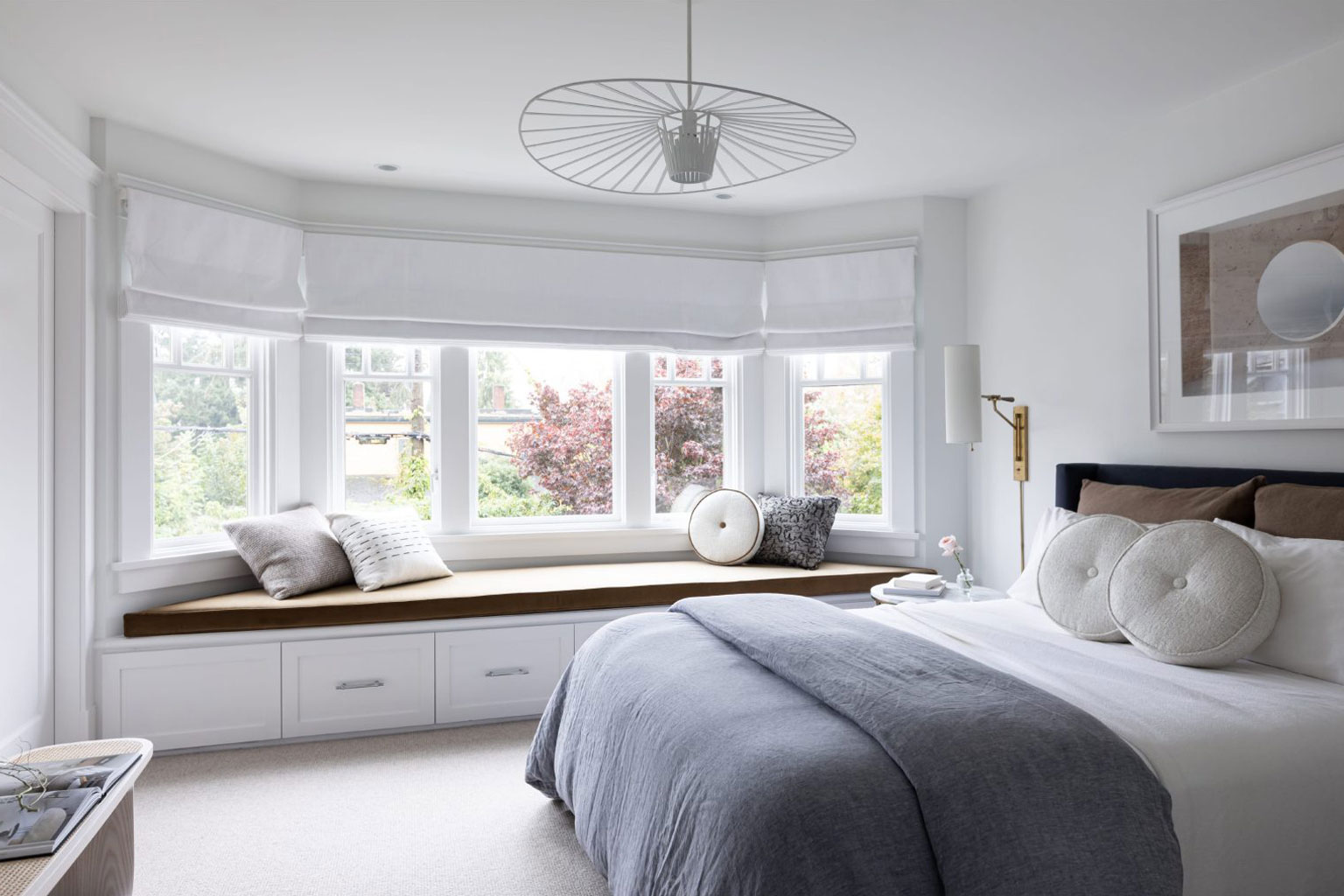 Gillian’s solution was to maintain a stained-glass feature with a modern twist. 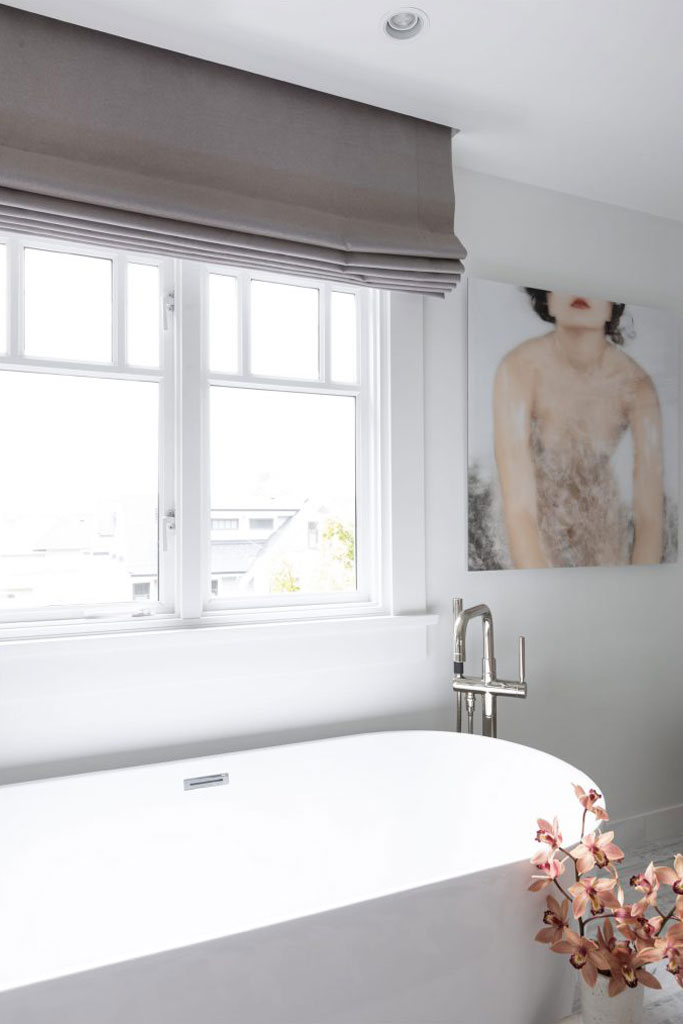 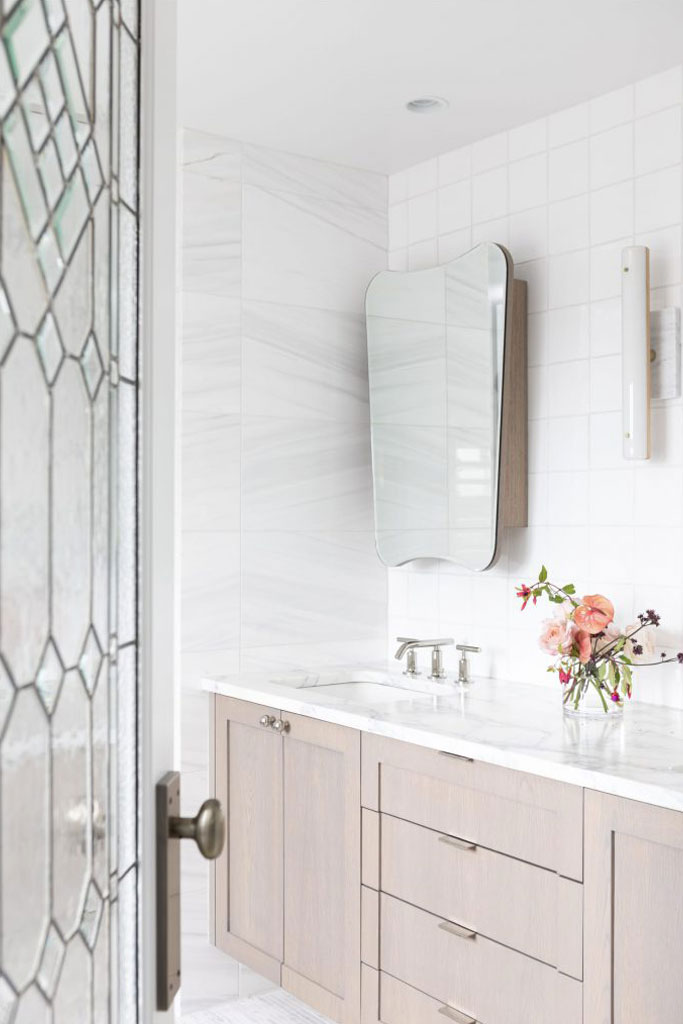 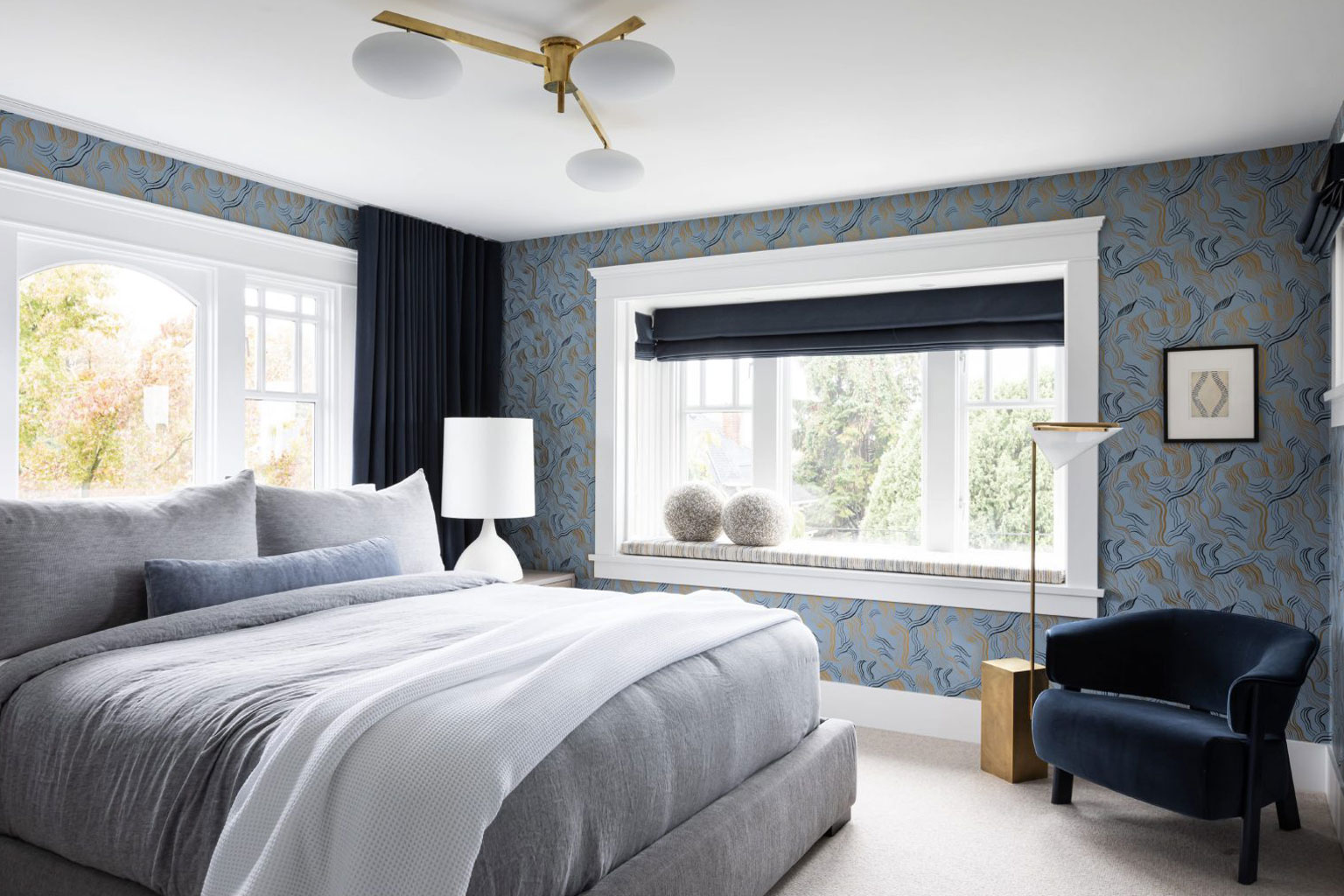 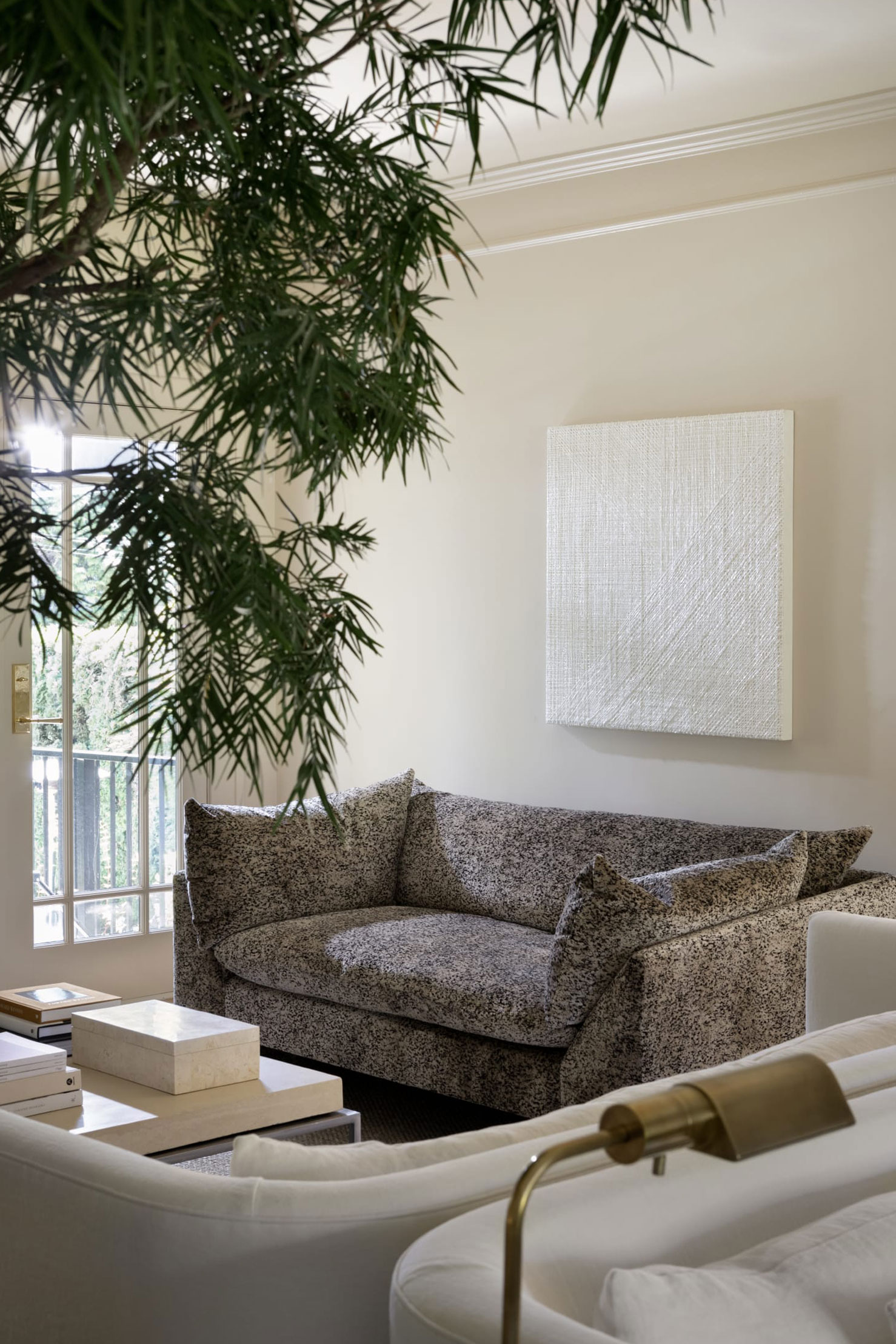 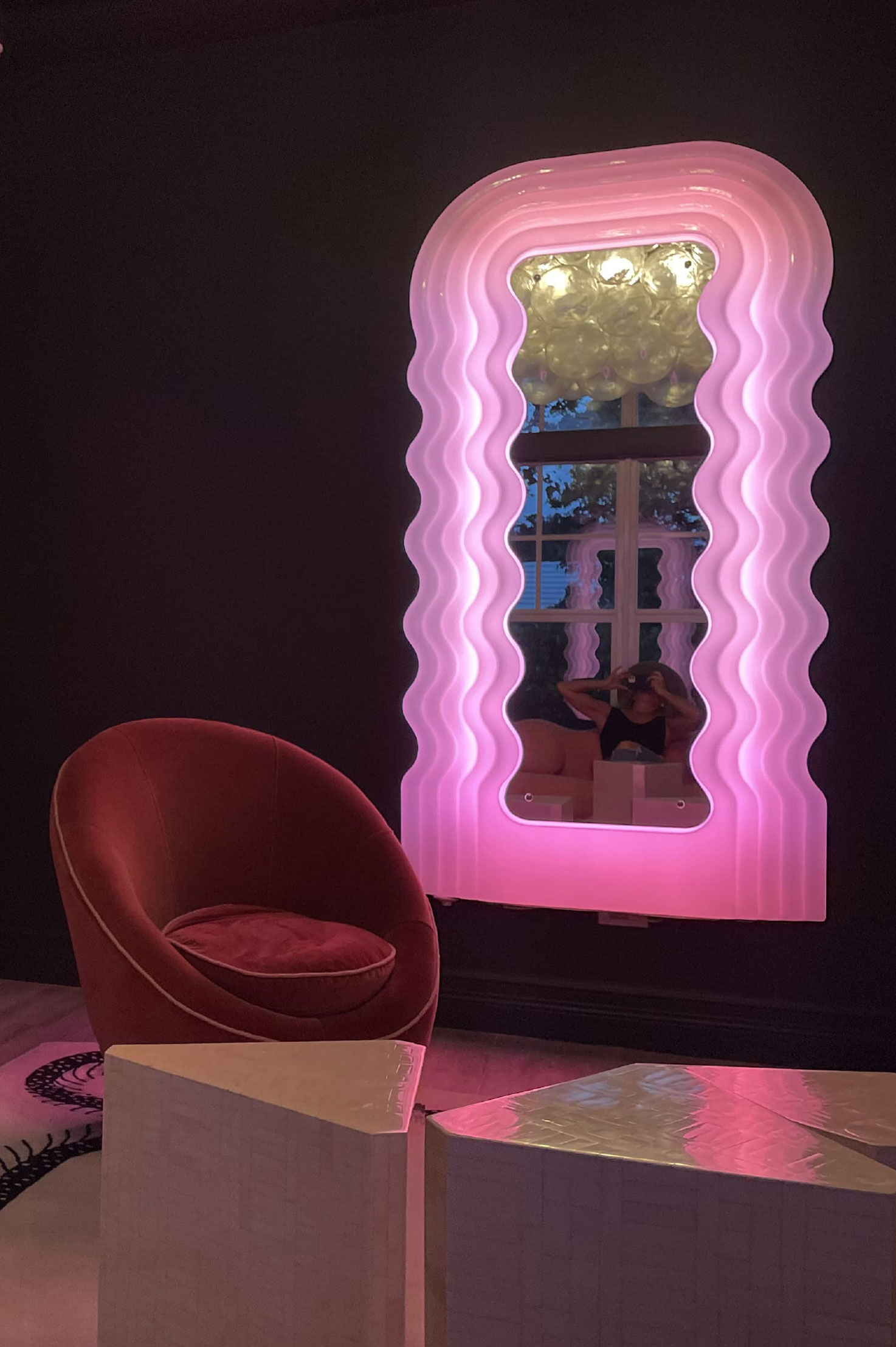